A tribute to the life and work of Brian Torode

We are trying to discover friends and relatives of Master Sergeant Delbert Donald Dougherty who was stationed at the military hospital at RAF Wroughton, near Swindon, Wiltshire, in Spring 1959. At the time he was serving in the United States Air Force and he returned to the United States in about 1960. Donald was a native of Triadelphia, West Virginia.

Delbert Donald Dougherty was born in West Virginia on 4th December 1916, son of a farmer, William E. Dougherty, and his wife Nellie Pearl Doman. He enlisted in Ohio at Fort Hayes, Columbus, on 7th June 1941 and was released from war service on 8th January 1946. He re-enlisted in the U.S.A.F. on 22nd January 1946 and retired on 31st January 1962. In 1957 Delbert was stationed at Beaumont, Texas. 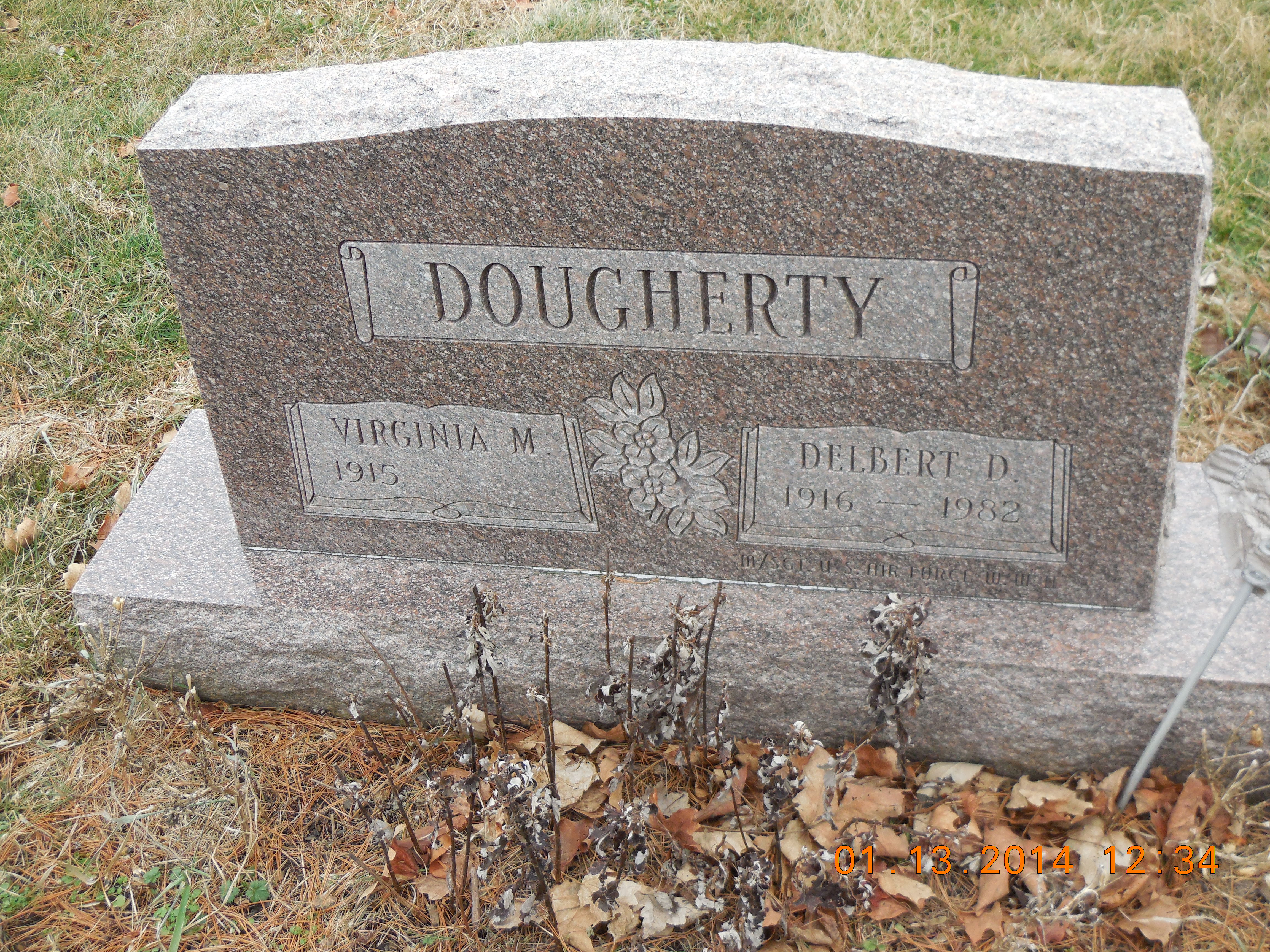 If you have any memories or further information please contact:

From Switzerland and died in York, Pennsylvania

Born in Switzerland and died in York, Pennsylvania

This site uses Akismet to reduce spam. Learn how your comment data is processed.